The importance of training regularly and hard is what Inge learned from her rehab.

Welcome to my experience story. I will first introduce myself. I am Inge 23 years old and a student in Amsterdam.
Last September, during one of the first volleyball practices of the season, I went through my knee, at least I thought so. I fell after a jump to the left. It was painful, but immediately afterwards I could bend and stretch my knee again, and I could also walk a little on it and just ride my bike. I thought it won't be too bad. Just to be sure, I made an appointment with the physio and after a week I went to have it checked. Unfortunately, the physio was less positive and thought my anterior cruciate ligament was torn. Later this was also confirmed by the orthopedist. This was of course very disappointing, because I had a lot planned for the coming year. And of course I was hoping for a different outcome. 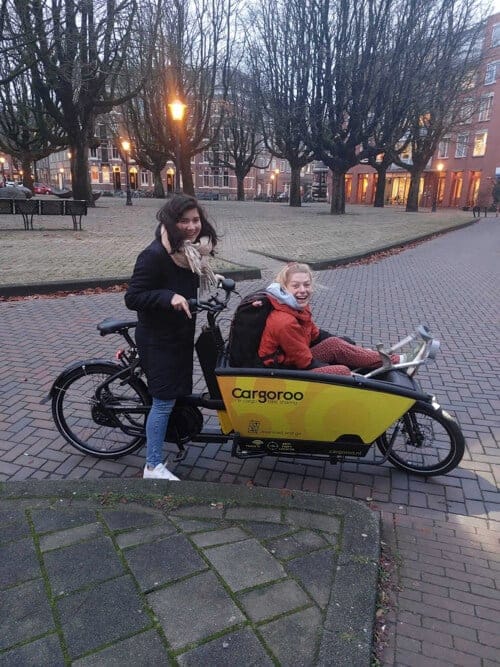 Fortunately, I was able to have surgery right at the beginning of November and rehabilitation could begin quickly. In the beginning this also went very well. I did my exercises at home quite faithfully and after about 8 weeks I was finally allowed to ride my bike again. What a freedom that gives!
Then I became more lax, the corona measures lapsed, and I had planned some vacations. Unfortunately, what they say is true. A vacation makes you take another step backwards. But I chose it myself, so I took it for granted. I trained well, when I was there, and then fell back a bit when I went on vacation. I also had a running relay planned five months after my surgery so I had a good goal to train for. Unfortunately, the many interruptions were still well reflected in my first test results after six months. They were nowhere near what they should have been. A small disappointment, but it also gave me more motivation to go for it. 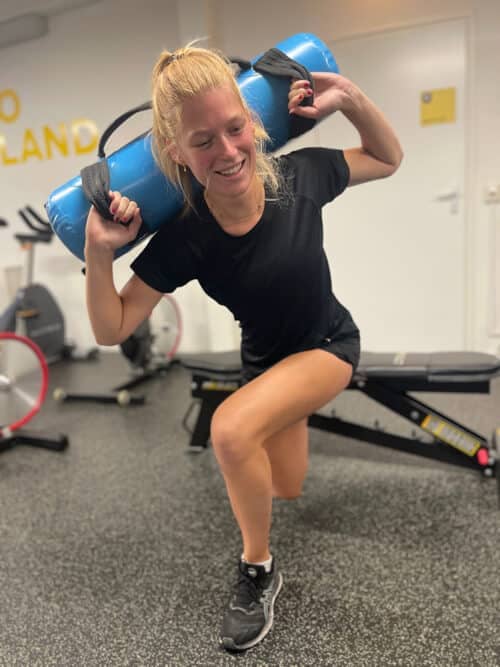 I went to physio 3 times a week and rehab also became a lot more fun when at one point I was allowed to join the outdoor workouts on Fridays.
The next testing moment at nine months dawned. I was very curious to see what regular training without interruptions would do to the results. Well and that training certainly had a positive impact!!! Everything was within the range of what it should be after nine months.
I was naturally very happy and could go and celebrate.
With yes, lowlands. And you guessed it, another vacation. Unfortunately, this turned out to be a bit too much of a good thing. On the last day of my vacation my knee swelled up again and I felt an enormous crackling inside. This gave me a fright! Fortunately, it was only overuse. It was a disappointment because I was doing so well but fortunately my cruciate ligament is still attached.
Now the main thing is to get both legs stronger again for the last part of rehab. And then in a couple of weeks I can hopefully start playing volleyball again.